Mahjong is a game of Chinese origin played by four (and sometimes three) people with small tiles resembling dominoes, 144 tiles total usually played by Oriental people. We started playing the game at the Happy Gang Senior Centre mid 2016 with Flo & Gerry Linton and Norma & Rod. Flo, who was one of the Executive at that time happend to have a Mahjong set but just don’t know how to play the game. Since Norma knew how, we started playing the four of us. Unfortunately, Flo and Gerry moved to Calgary in 2017. We started with one table for awhile and now we’re playing two tables and hoping to have more tables in the near future. 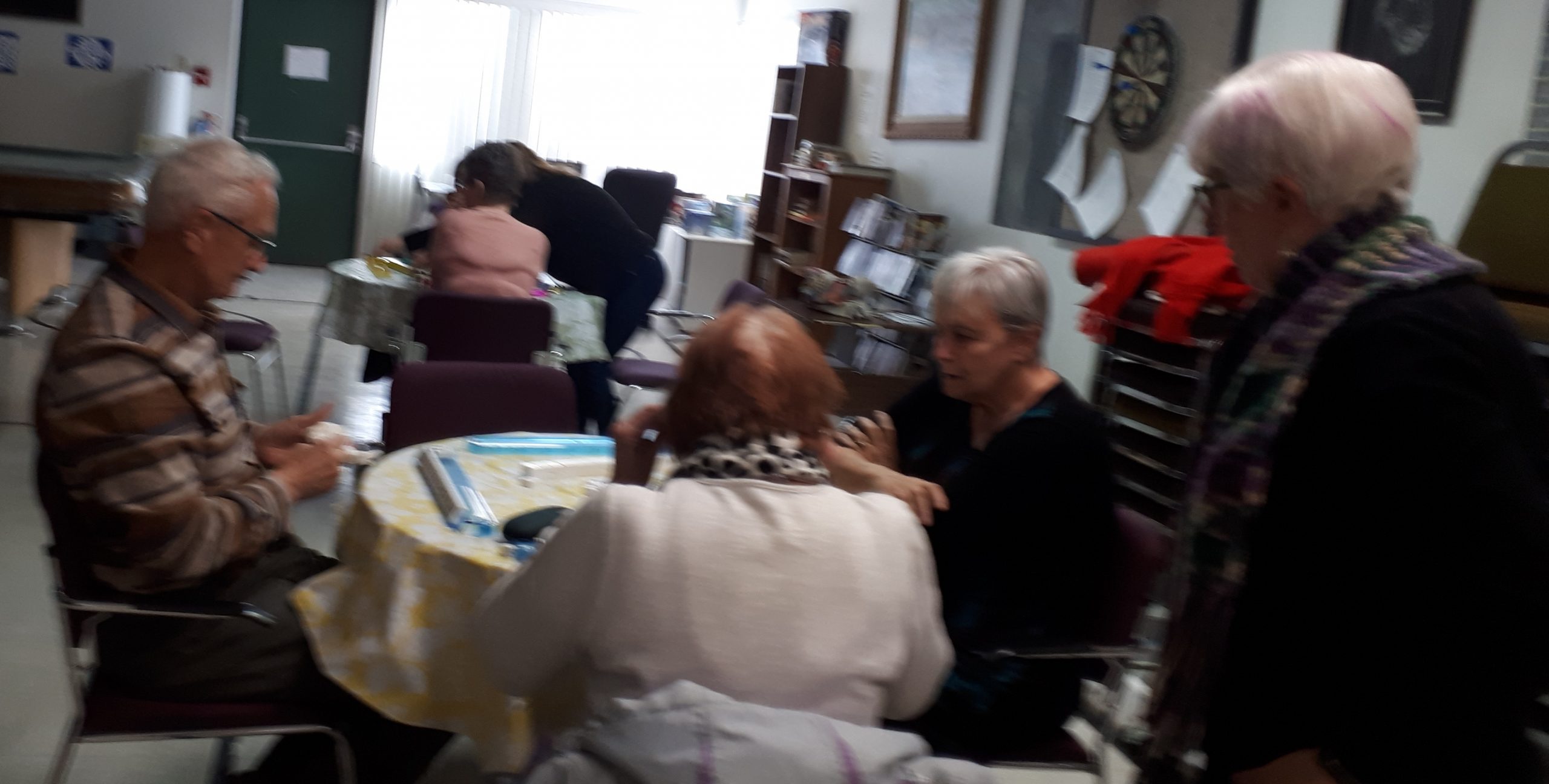 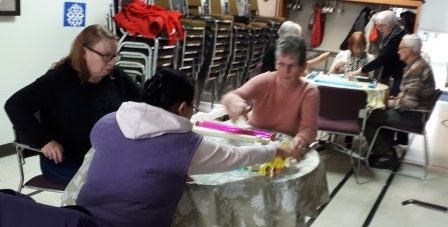 Back to Activities
Manage Cookie Consent
To provide the best experiences, we use technologies like cookies to store and/or access device information. Consenting to these technologies will allow us to process data such as browsing behavior or unique IDs on this site. Not consenting or withdrawing consent, may adversely affect certain features and functions.
Manage options Manage services Manage vendors Read more about these purposes
View preferences
{title} {title} {title}